How does per diem and stipend housing work? 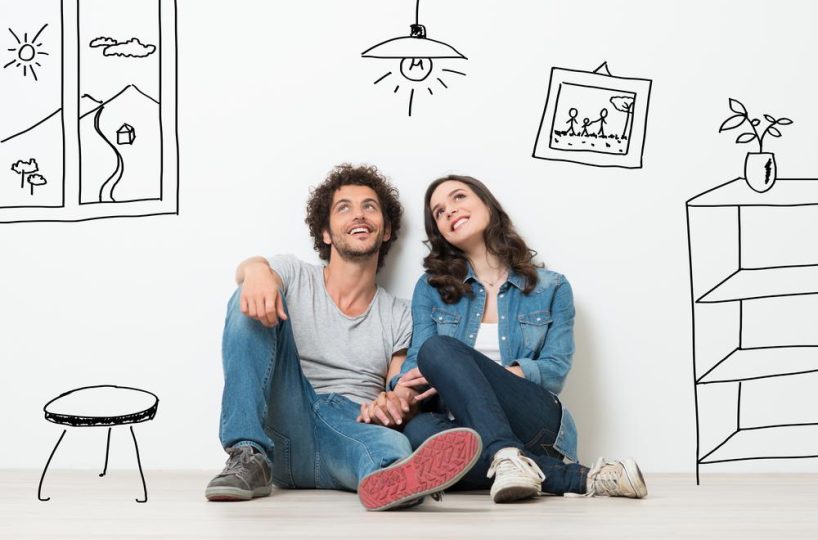 Per diem and stipend housing is used by government employees, the military and some medical personnel to help pay for accommodation when working away.

But what exactly is per diem and stipend housing? How does it work? What’s the difference between per diem and a stipend?

As we tackle these types of questions often, we’re going to spend the next little while explaining exactly what they are and how they work.

That way, if you find yourself needing per diem and stipend housing, you’ll know exactly what to expect!

What is per diem and stipend housing?

Per diem is a daily allowance paid to staff who travel or stay away from home for work.

Depending on who you work for, this will often be a standard rate per day that covers meals, lodging and incidental expenses.

Government employees and the military have theirs set by federal agencies.

Private employees will have their set by their employer.

A stipend is similar to per diem but is mainly for covering accommodation. It is usually referred to as a housing stipend and just needs to cover accommodation rather than general living expenses and incidentals.

Who uses per diem rates?

The government, military and agencies tend to use per diem rates. The State Department sets some for workers who travel nationally or internationally.

The Department of Defense sets military per diem rates for serving personnel and civilian workers.

The best source of information on per diem rates for federal employees is GSA, U.S. General Services Administration.

Some private companies also use per diem calculations.

It’s easier to pay an employee a flat rate and let them worry about how they spend it than have an allowance for accommodation, another for meals and another for incidentals.

A stipend is a “fixed sum of money paid periodically for services or to defray expenses,” according to the Webster’s dictionary.

It’s mainly the private sector that uses stipends. That includes academia, the medical profession, clergy, contractors, oil and gas workers and other employees who often need to travel or work away from home.

A stipend is typically paid to cover housing and can be known as “housing stipend” or just “stipend”.

This can cause confusion as to what’s included and what isn’t.

If your employer uses stipends, it’s worth spending a little time with the policies to make sure you understand what’s included and what isn’t.

What’s the difference between per diem and a stipend?

The main differences between per diem and stipend are in the details.

Per diem literally means “per day”. It’s a daily allowance paid to cover all expenses incurred by staff when traveling.

A stipend is a fixed amount paid as part of a salary or allowance that covers traveling. As we mentioned above, a stipend is paid on a weekly or monthly basis.

Usually it’s paid alongside the salary, so whatever period you get paid will be the period the stipend covers.

Per diem and stipend are roughly the same but are managed and taxed in different ways. If you’re expected to travel for work, we recommend working with your HR department or checking your company policies for details.