Miami is a large city in the southeastern United States and the largest in Florida. 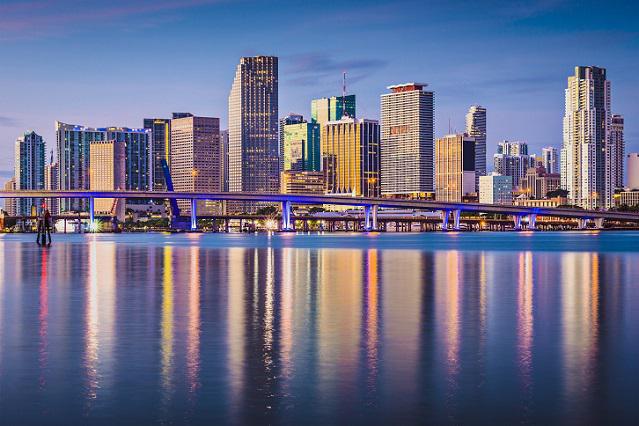 Home to a genuine cultural mix of all kinds of people from all kinds of places. It’s an amazing place to live, colorful, interesting and mostly friendly.

Miami is mostly known for its beaches and Art Nouveau areas but there’s a lot more to the city than that.

The Miami areas has been inhabited for centuries by the Tequestas and Mayaimi peoples, the latter of which gave their name to the region.

The Spanish settled the region in the 16th century and by the Cubans in 1743. Both set up missions and garrisons in Biscayne Bay before closing them a short time later.

It wasn’t until the arrival of the railroad in 1896 that the city itself became anything but once it arrived, aside from the Great Depression, the city grew steadily.

Two world wars, the rise of Fidel Castro, the growth of shipping and industrialization of farming have all contributed to the city’s success.

The modern city is large, diverse and rich in commerce and culture. The climate isn’t bad either!

Miami is a transport hub and transport links are plentiful. 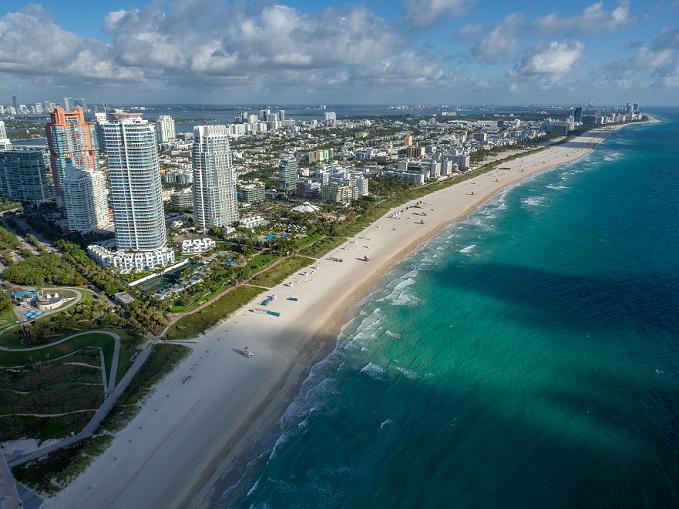 Roads are mainly served by I-75, I-95, Florida’s Turnpike and U.S. Highway 1, along with local routes.

Miami has a huge, diverse economy with many major brands having a base here.

Areas and neighborhoods of Miami

There are lots of neighborhoods that make up Miami.

Miami likes to work, rest and play and to help with the latter, there are lots of things to see and do.